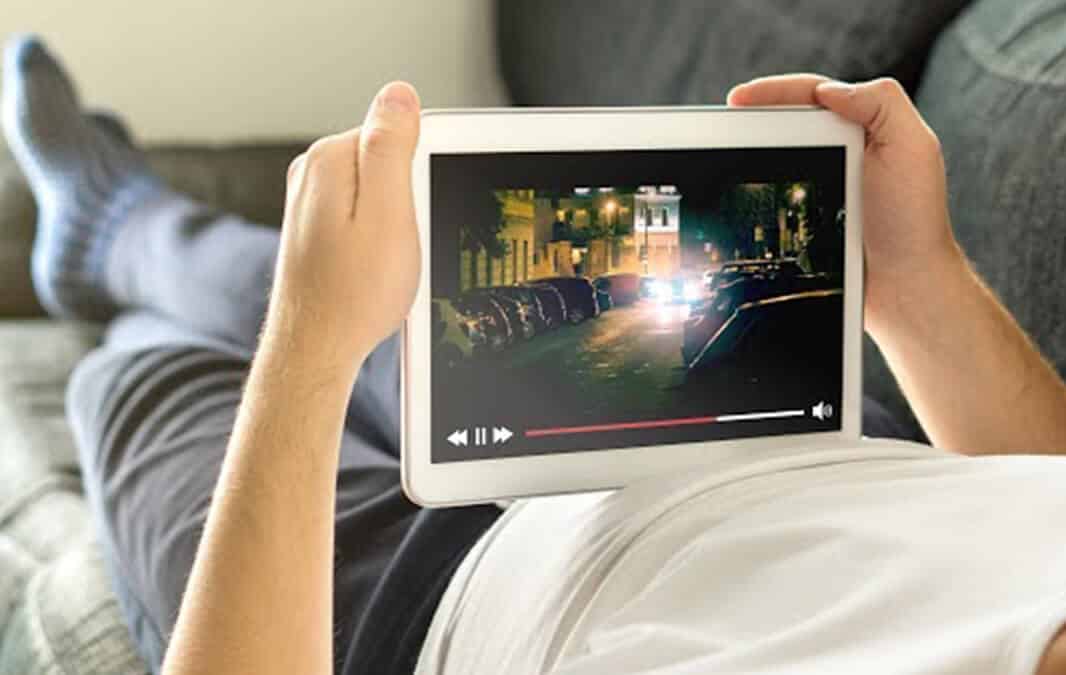 What are you doing this Memorial Day, if you’re stuck inside due to quarantine regulations?

Perhaps simply getting into the spirit of Memorial Day is a good start. To help you do that, we’ve put together a list of five wartime movies that, while not explicitly about Memorial Day, offer educational, exciting, and touching depictions of those who have served our country that can help you celebrate the holiday.

(Given the impactful subject matter, some of these movies can be intense. So make sure you know how much violence and tragedy you and your kids can handle.)

This film tells the story of loss and heroism that marked the completion of the Allies’ successful D-Day Normandy Landings during World War II. The film employed many actual Allied D-Day and Axis participants as consultants to accurately portray the events.

This film is about the first volunteer company of all-black Americans in the Civil War. It touches on how they dealt with prejudices from both the Confederates and their own Union Army. And it ultimately follows the 54th Massachusetts Volunteer Infantry, as their unit was called, into an incredible display of courage at the end. Denzel Washington, who played a lead role in this, won an Academy Award for his performance in this film

This movie follows the lives of six soldiers who were involved in the Battle of Iwo Jima during World War II.

This movie demonstrates the savageness of World War II while at the same time paying tribute to the amazing honor and courage that each individual can rise to if given the opportunity. This movie won Steven Speilberg an Academy Award.

This impactful film depicts the difficulties and horrors experienced by the people and soldiers during the Vietnam War. It focuses on a young soldier serving in Vietnam as he is confronted with a crisis of morality.

Being stuck inside is hard, especially when you’ve spent past years at big family cookouts and pool parties. We hope the movies help you remember those who have served our country, even if we can’t step outside to pay our respects.